Last year we had an extremely mild winter which allowed mache (Valerianella locusta) to carpet the ground with luscious leaves of nutty green tastiness.

Mache making an excellent ground cover around perennial leek ‘Oepri Perizweib.’ I have an article on these, and other perennial leeks here. 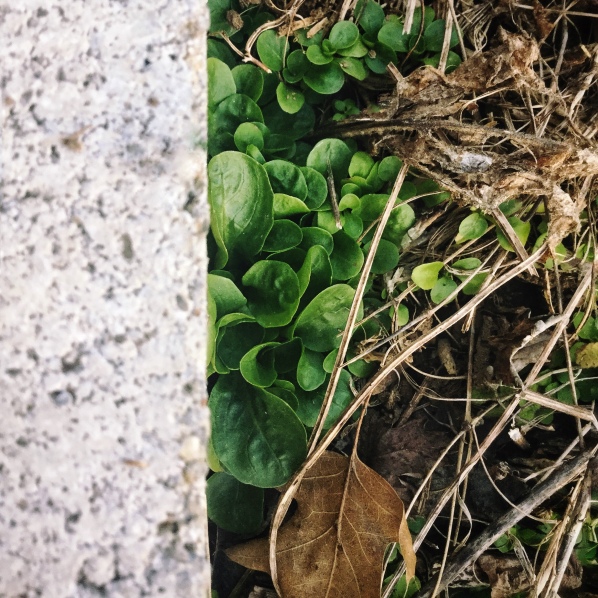 It hasn’t been so nice this winter. Everything is just dessicated, frosted, and dead. These images of the abundant harvest last winter I found hard to believe. 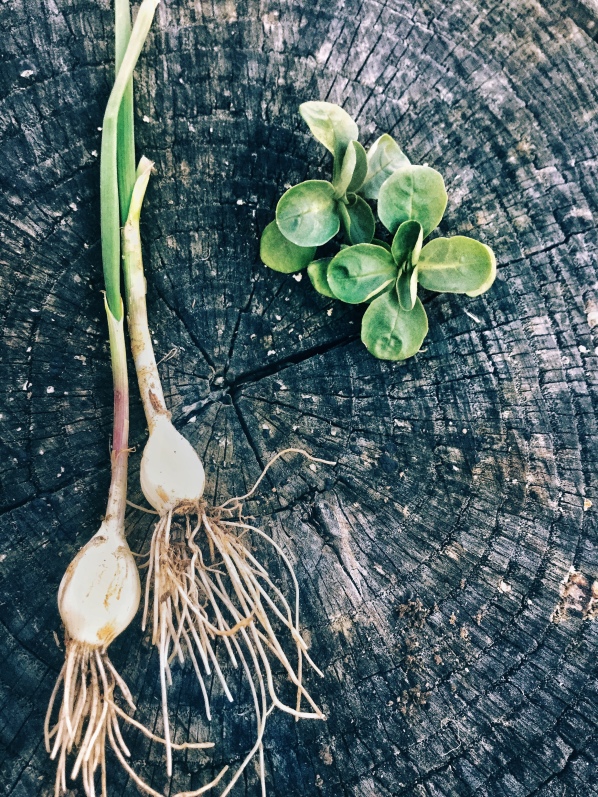 Aside from noting that mache does not brave that cold of temperatures (although when talking about the temperatures we got this year, not much does) I wanted to share my excitement to try out a mache alternative I found on Adaptive Seeds.

It’s not even in the same genus (Fedia rather than Valerianella). They say it grows in hot rather than cool weather, and is a native of north Africa. But it looks very much like a mache with pink flowers. Image from Adaptive Seeds’ website. Here’s the link.

They call it Doucette d’Algers or horn of plenty. I very much hope it pans out well and seeds itself like mache. Although the niche in time mache fills makes it stand out, puts it in a category that is irreplaceable -even if this new one is great.

I’ll update how this new addition compares. Perhaps I’ll have to add it to the chapter on mache in MtGE.

The term chaos: a number of readers take a moment to realize a new meaning for this word -to realize it can be a resource.
Did you guess bamboo? It's not!
This went from 0 to 30-some fast.
Not so very long ago, where the ground kept drying up and cracking from the barren exposure to sun and wind, there are lush trees dripping with peaches!
So much goes on in the food forest, and there is so much to show, I decided a small tour of a couple highlights would be a great treat to keep you updated.
Perhaps this is the first time you've seen camassia? It's a native, notable for its edible bulb -used extensively by several Native American tribes.